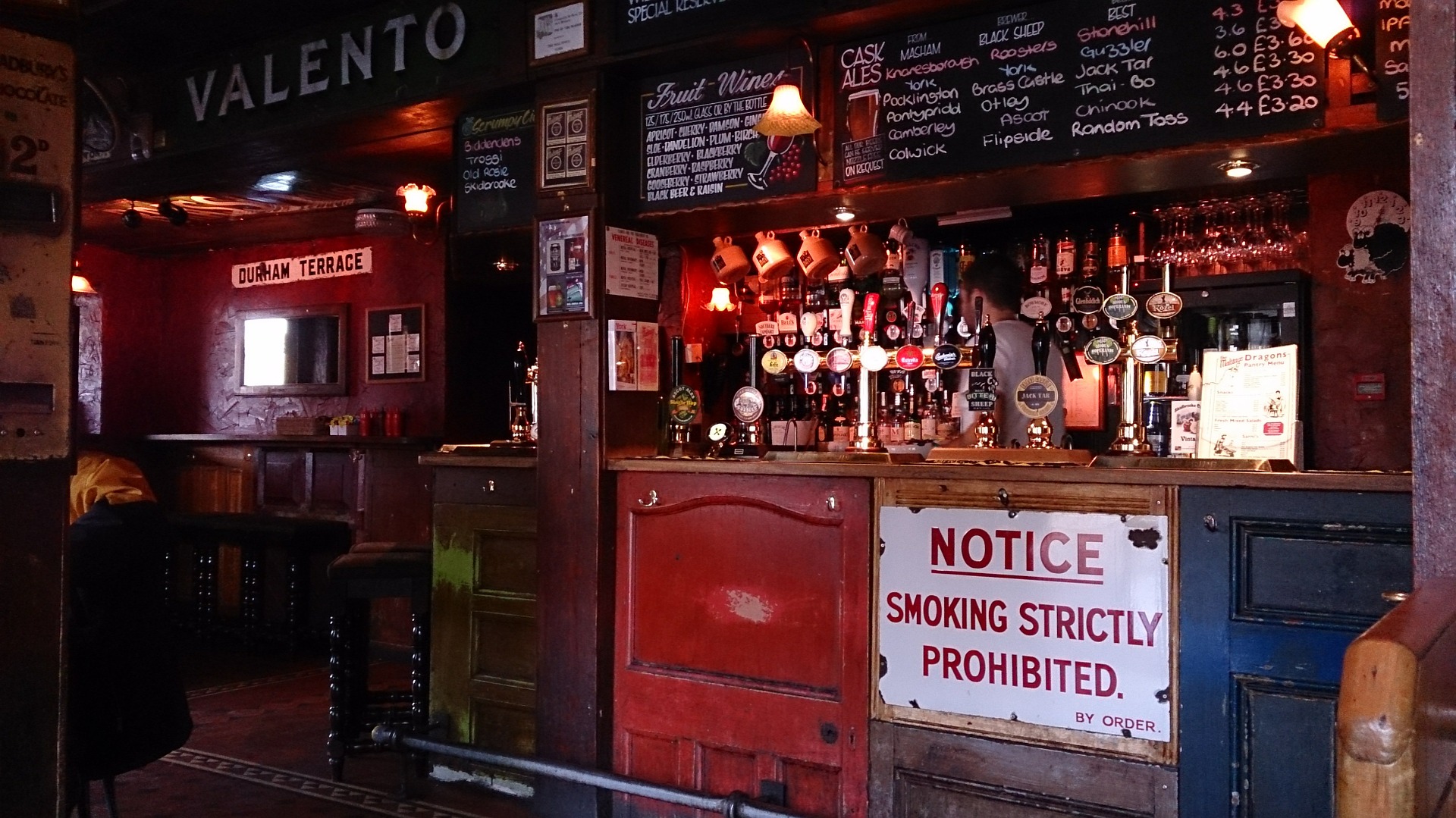 A few pints supped in front of a roaring fire is a walker’s perfect end to a winter’s ramble, but for the pubs providing the idyll, the flames, or the impacts of creosote build-ups in their chimneys, can lead to much more traumatic memories.

Unfortunately, The Unruly Pig in Bromeswell in Suffolk is only too aware of this. Less than three months after opening for business, an electrical fire ravaged the building, taking with it 40% of the property. The devastated owner has subsequently made it very clear to other pub owners that they need to purchase insurance cover to protect against such risks, recognising that his business’s recovery was only made possible because the correct insurance cover was set up.

A similar but bleaker example of fire trauma was The Clockhouse Inn in West Dorset, which unfortunately proved to be one hospitality business that was underinsured and left facing a shortfall between the payout received from their insurer and the actual cost of property reinstatement. The total loss that can occur after a major fire, can sometimes, as in this case, lead to the sum required to rebuild the property being far greater than its market value. The Clockhouse Inn learned this the hard way.

Those businesses that operate within a thatched property or a historic building that requires construction in an exact way, can find even more of a cost gap needing to be covered. In the Dorset pub’s case, a public appeal for funds had to be launched, so as to get the pub back on its feet.

Restorations such as this are no small job. Costs incurred include those for debris removal and site clearance, materials purchase and labour, equipment hire and also the fees of legal and other professionals, including architects. New fixtures and fittings have be to sourced, purchased and fitted and the business may also be held responsible for the cost of reinstating some services, such as water and electricity.

The Clockhouse is not the only venue to have suffered the woes that can arise with underinsurance and, sometimes it is the business disruption cost that has been miscalculated. For example, the highly-fashionable Michelin-starred Pied à Terre restaurant in London had underinsured itself by 34% for business interruption in 2004. For every £10,000 of wages that were paid out during the 10-month closure period, the business had to pay £3400, with the insurance policy only paying the other £6,600, because of the 34% underinsurance situation.

It is little wonder that The Unruly Pig has stressed that hospitality businesses should not be frugal with insurance protection. It is one pub that fully recognises that, when it comes to business interruption, it is extremely difficult for a brand-new venue to guess what the potential turnover rung through the till will be. They now, not surprisingly, believe that it is better to be over-insured, rather than suffering the huge costs and issues that can come from being underinsured. The owners openly say that getting the correct insurance in place was crucial to its success, following a detrimental initial setback.

Estimating and calculating the rebuilding costs of a pub, hotel or restaurant can be incredibly hard, but this is not something you and your business need to struggle with alone. By working with an experienced broker, you can purchase insurance that can cover all areas of the business, not just the ‘declared value’ costs.

If you need to find a broker who can help you get these calculations right, please get in touch.