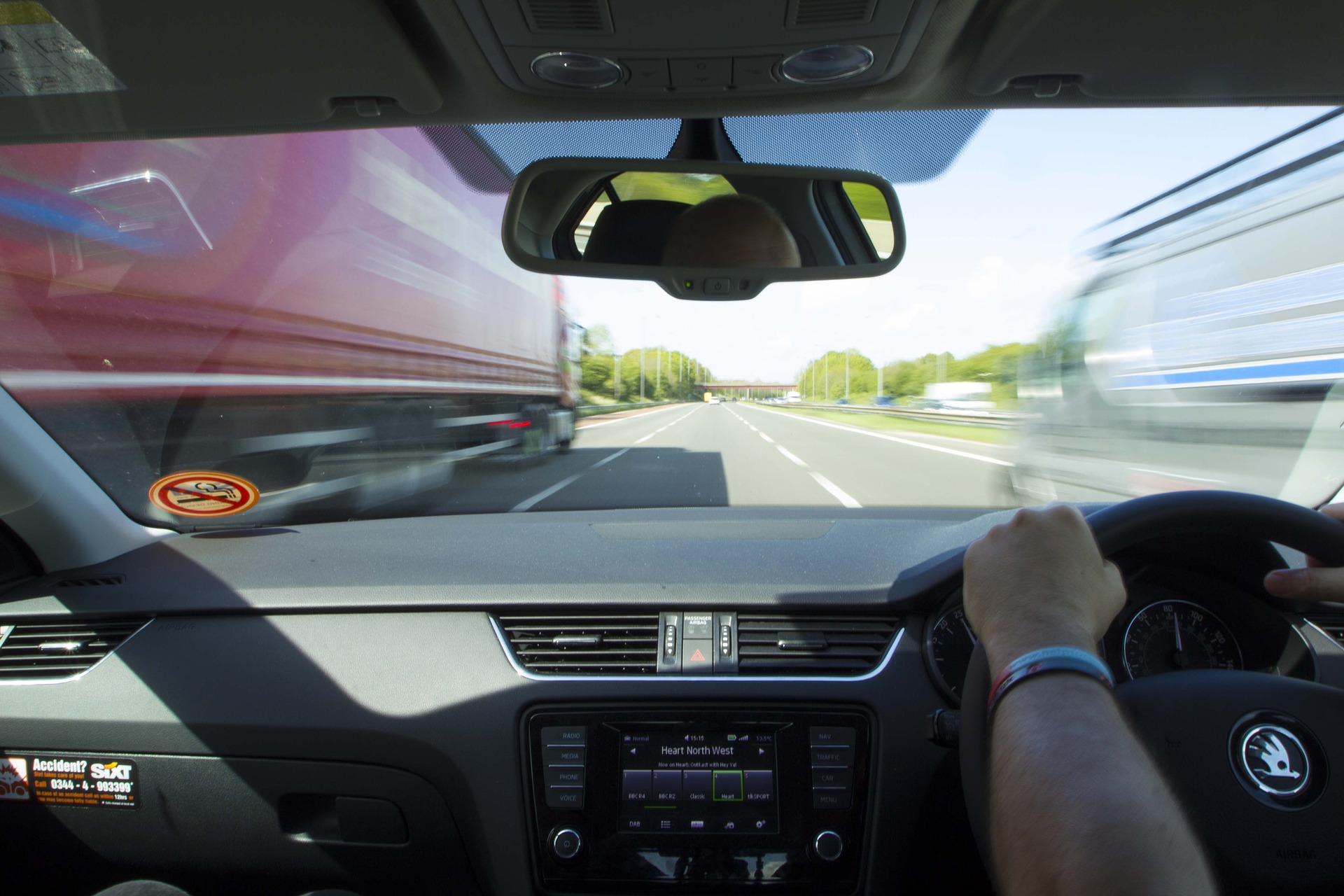 2018 sees many new driving laws come into force, while other established laws are set to change. Staying on top of changes could help you avoid breaking any laws in the future.

CHANGES TO TAX ON DIESEL CARS

From April 2018, motorists buying a new diesel car will pay more road tax. It is part of the ‘UK plan for tackling roadside nitrogen dioxide concentrations’, published in July 2017. Nitrogen dioxide is the damaging gas that diesel cars produce more of than petrol cars. It’s expected that this tax increase will raise an extra £125m in 2018-2019.

Smart motorways (which used to be called managed motorways) are the ones that run over four lanes with gantry signs overhead. They provide real-time speed limits to better regulate the flow of traffic. The fourth lane can be opened and closed at discretion to relieve congestion further.

From 4 June, learner drivers can drive on the motorway. They’ll only be allowed with their instructor as long as they’re in a vehicle with dual controls. This will pose a new risk for other road users that could affect underwriting considerations in the future. It’s at the instructor’s discretion to take a learner on the motorway, and won’t be included on the test.

In May, significant changes are coming for MOT tests. Test results will be categorised into dangerous, major and minor. These changes could make it more difficult for a vehicle to pass its MOT. If a vehicle receives a dangerous or major fault, it’ll instantly fail. If it receives a minor, it’ll pass, but be noted on the certificate. As well as this, diesel particulate filters will also be included in the test for the first time. This particular change could have huge ramifications for commercial drivers, as most commercial vehicles run on diesel.